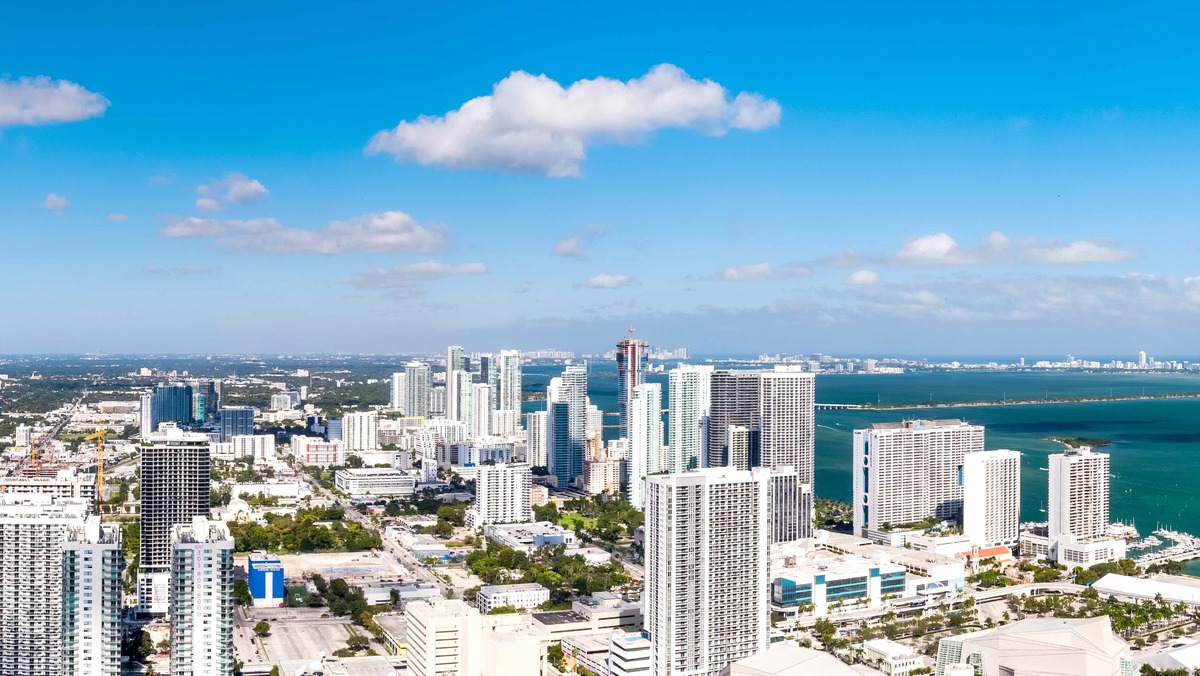 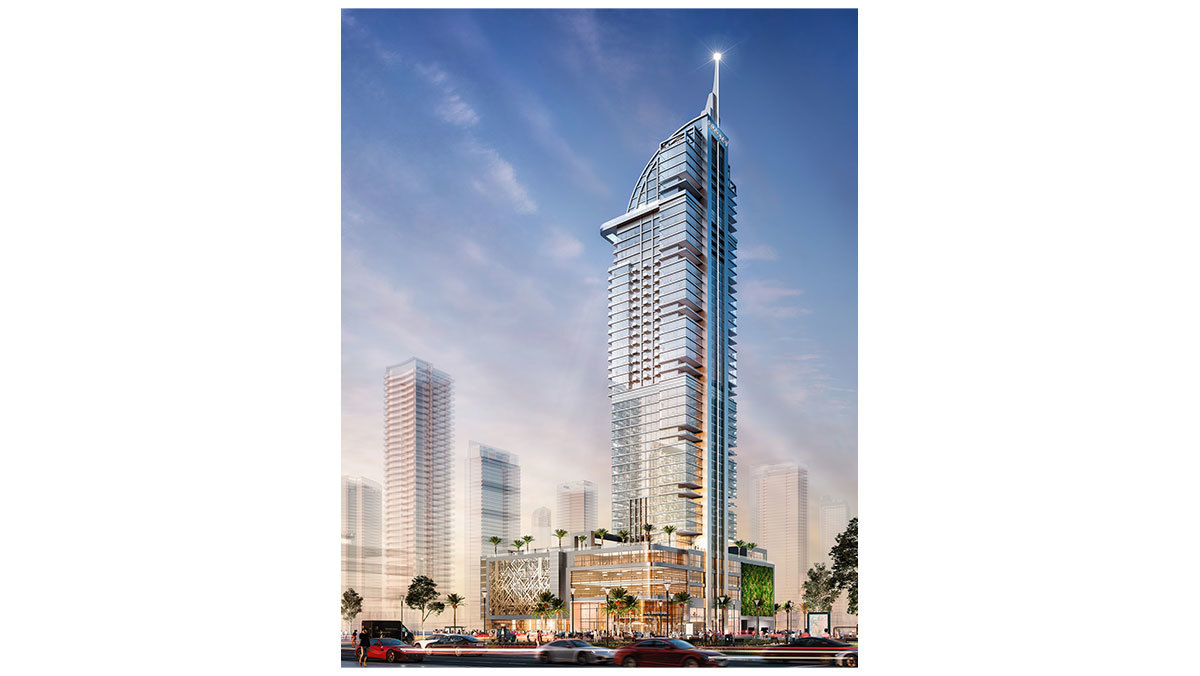 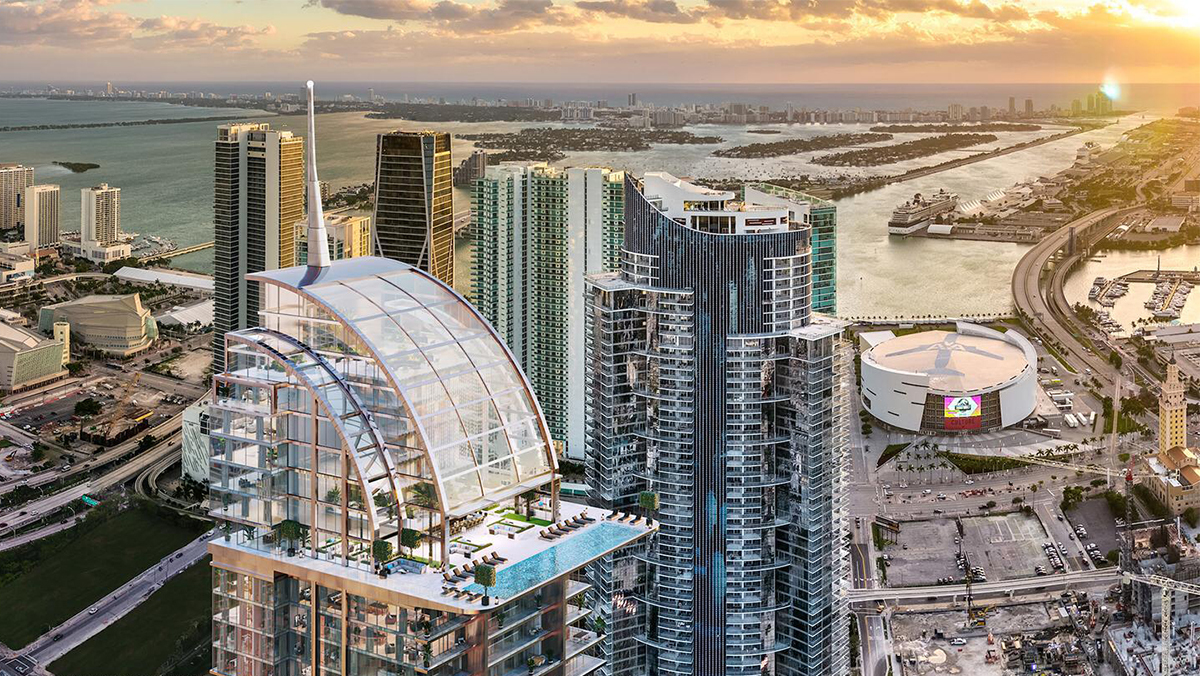 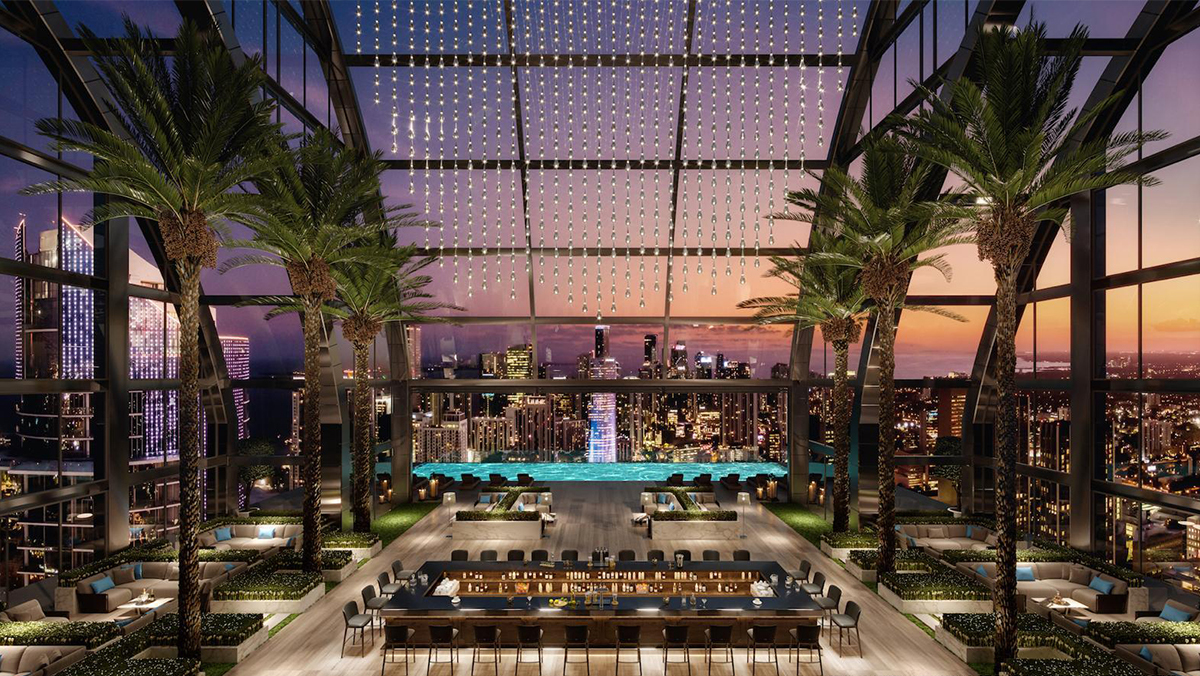 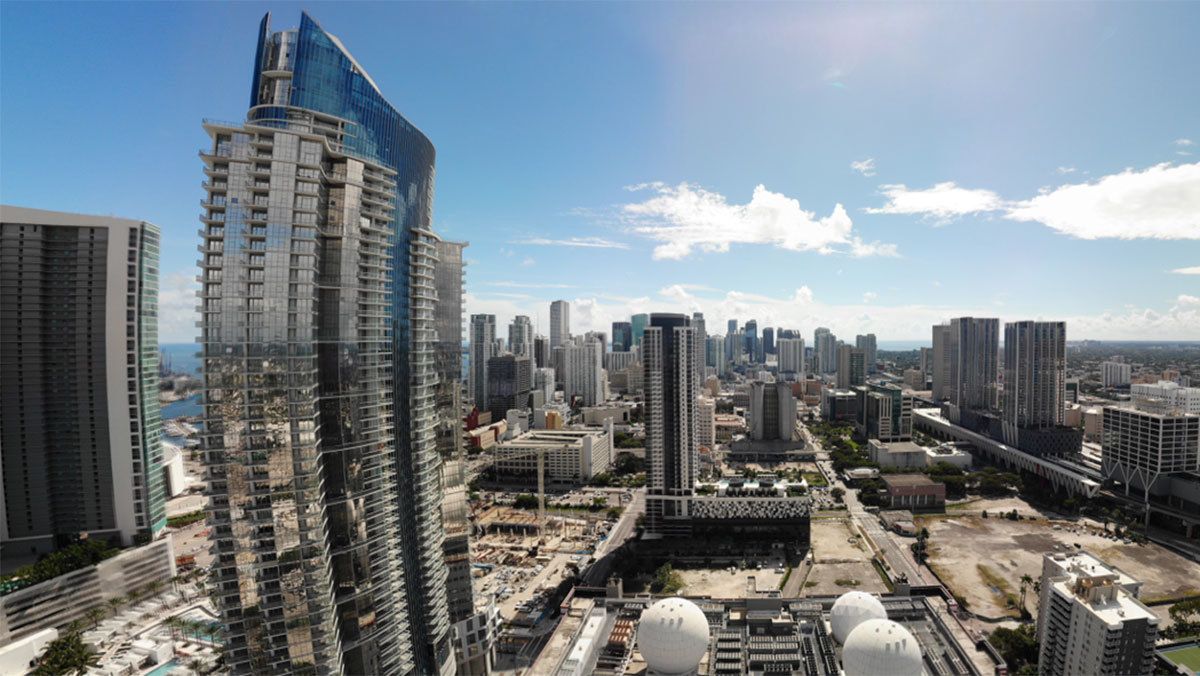 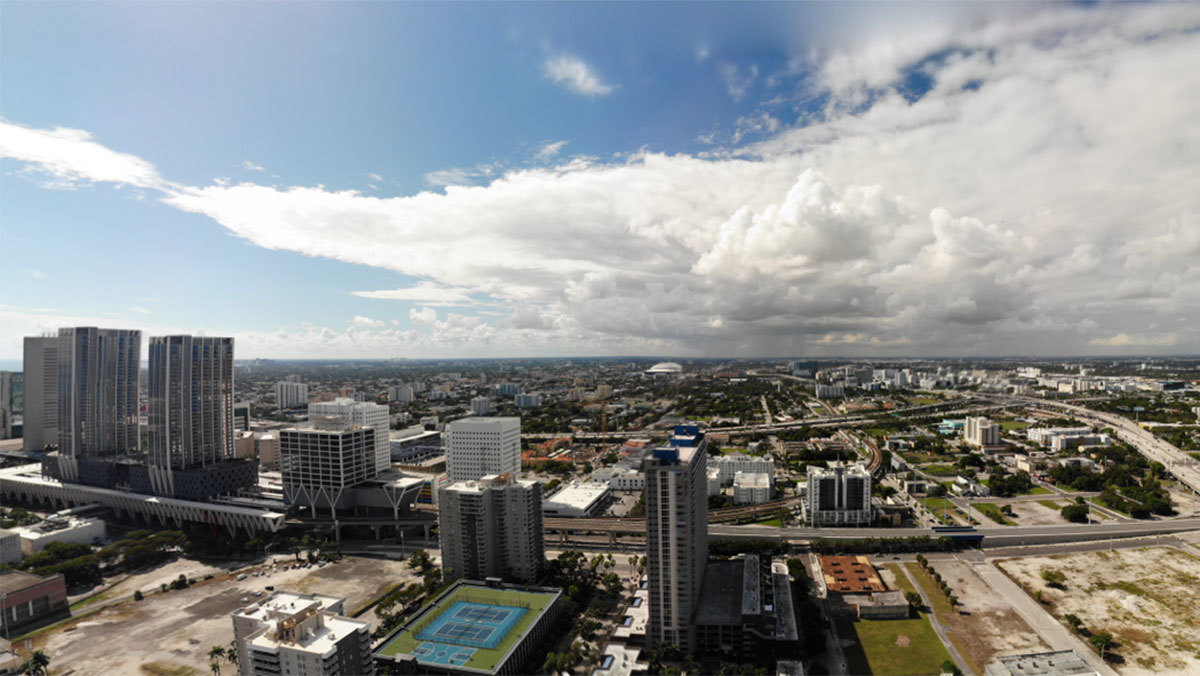 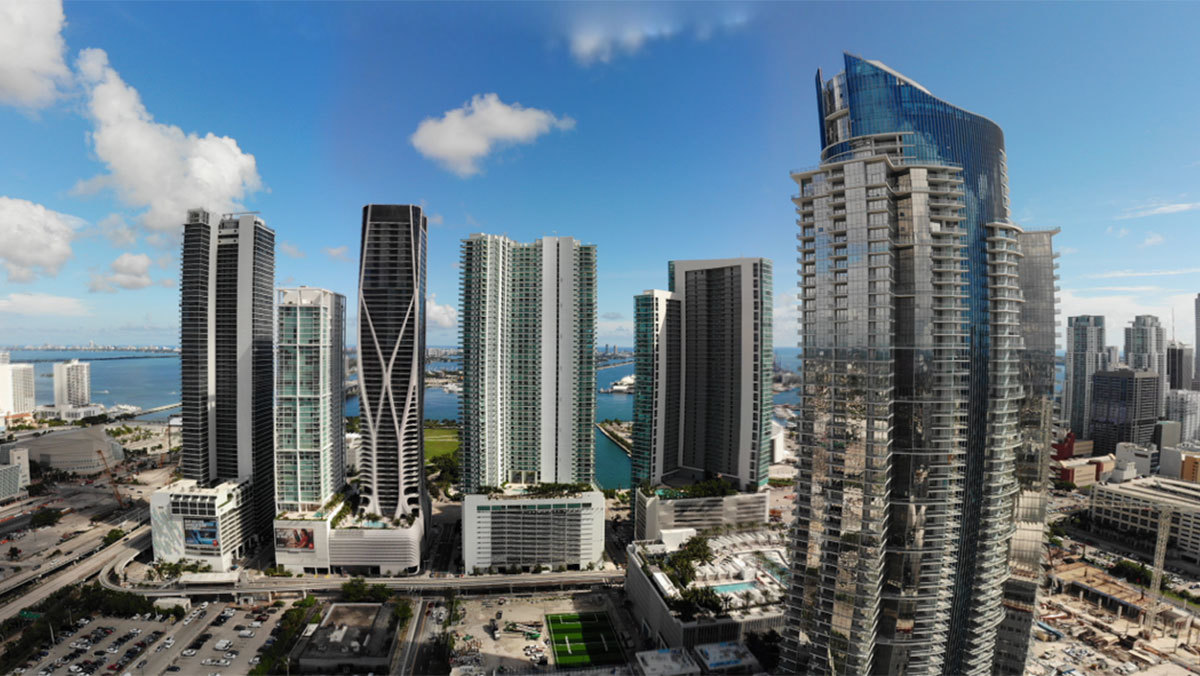 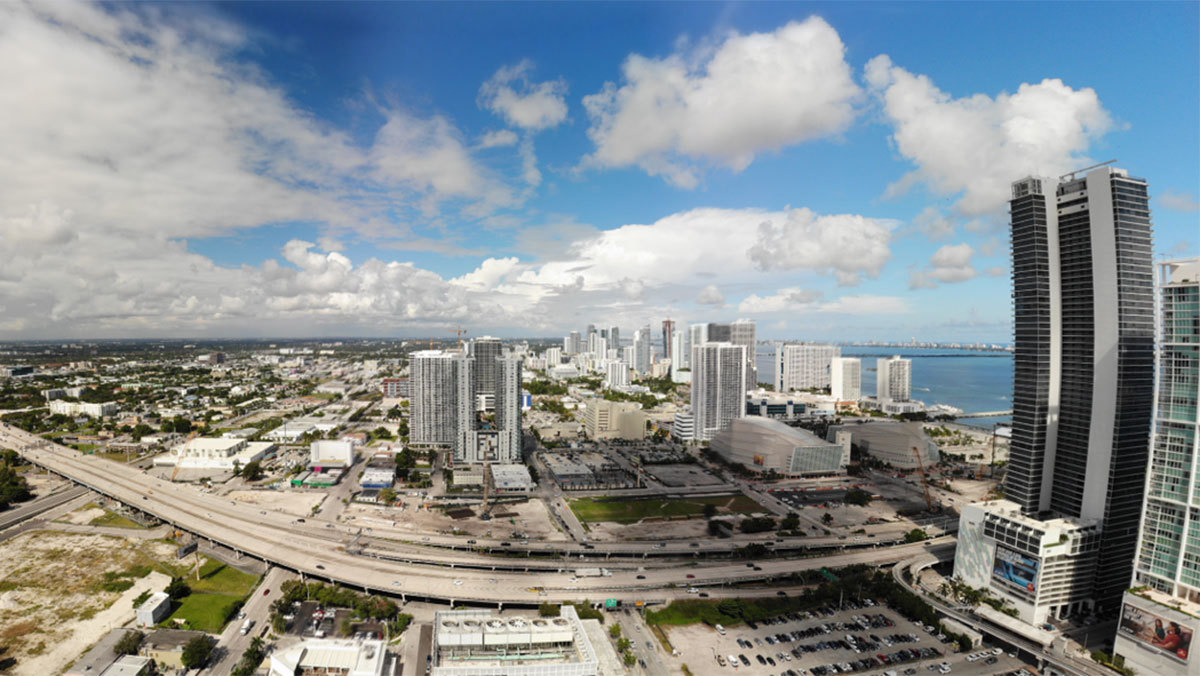 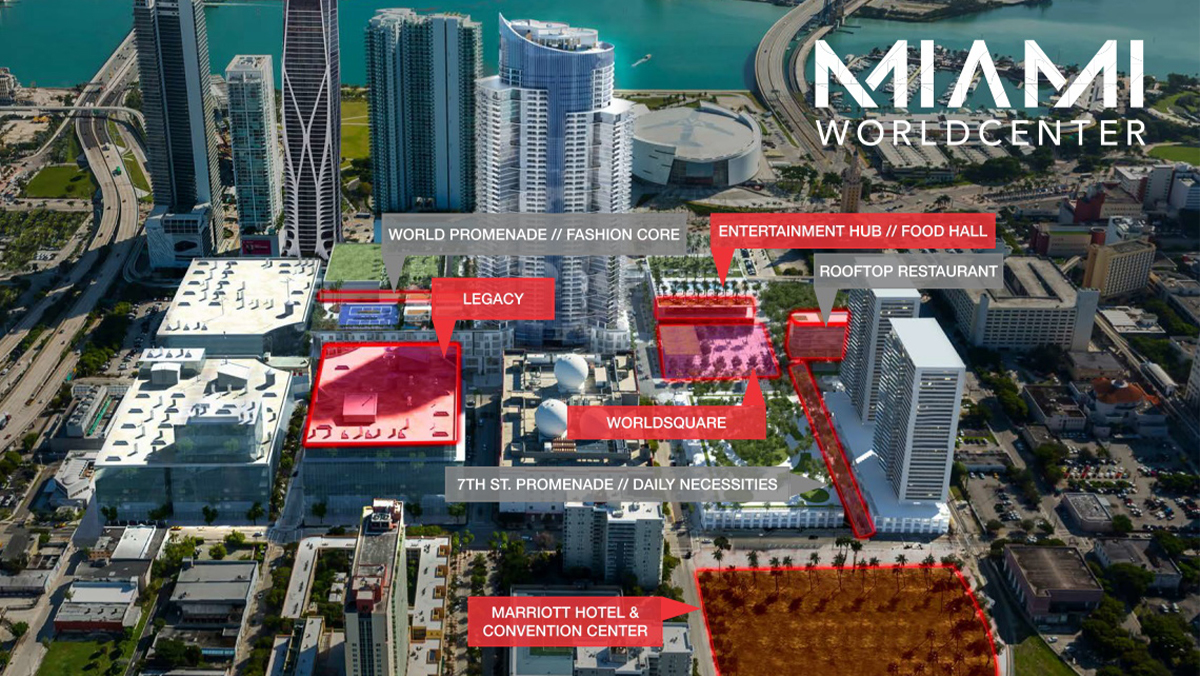 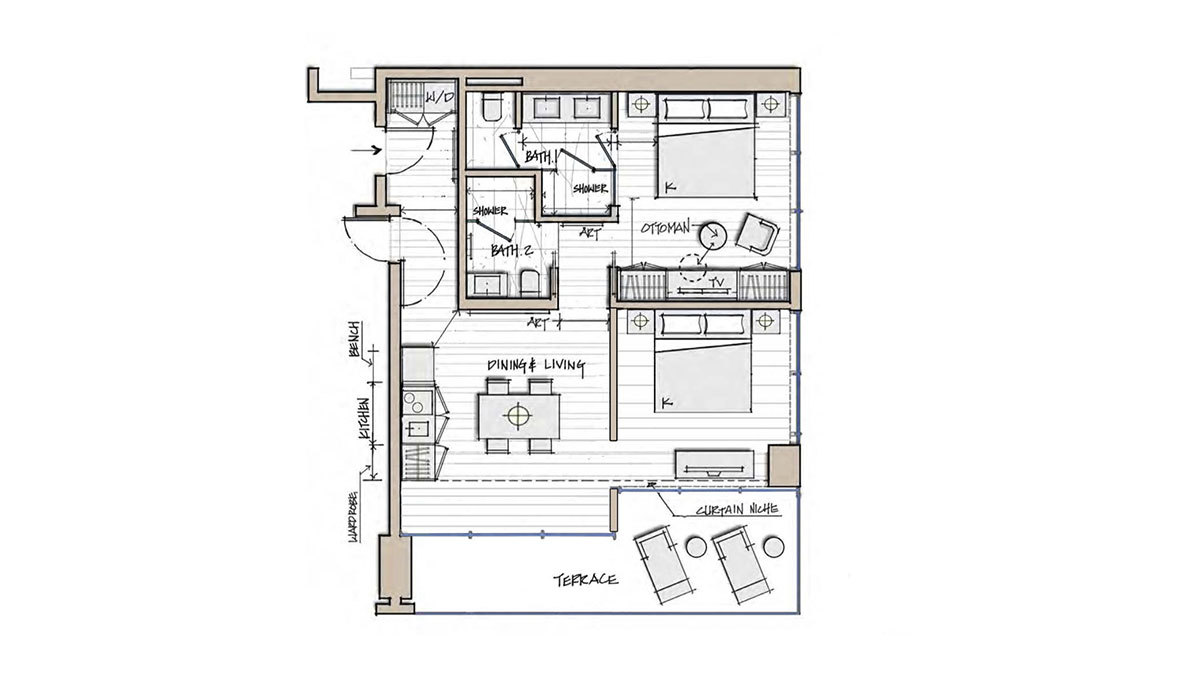 Magnificient 2-Bed within the Aria on the Bay - Miami